Friends… Those who are there when you need them most.  And then there are some who forcefully gives you opportunities to help them, or else you risk yourself being thrown out of the car’s window.

40 years back such a magazine found its roots in ground, enlightening children about how important a good friend and a companion is in life.  We are talking about Monthly Sathee Karachi which was first published in November of year 1977, under the supervision of reclaimed and recognized Editor Kaleeem Cughtai. This proved to be an important milestone in creating children literature. Monthly Sathee was the only entertainment factor which did not perturb the parents as they knew it would be a productive source of entertainment for their children and will not be in any way harm them.

In the decade of 1970s the curse of VCR was establishing its stronghold in our society. Parents found that the magazine was a much better way to amuse their children rather then send them to their friends’ houses, where they will be spending their time watching useless movies on Video Cassette Recorder.  Monthly Sathee stitched the feather light lessons of moral ethics in its stories. It helped children in differentiating good from bad and choose light over darkness. In the journey of 40 years, Sathee had the opportunity to amend and improve two generations of young nation builders.

The new generation had their unique issues to face and fight with. Social media and open internet access was pulling them in a rabbit hole. Monthly Sathee gently lulled the rushing children who were working so hard to keep their places in this ever hurriedly moving world. Just like a good friend who plays the role of a light house in the confusingly scattered life of his lost friend.

The youngsters of today are also pushed into linguistic dilemma, where English is fed to them from every direction. This led them to be proud of their weak language abilities of Urdu.  Monthly Sathee lovingly reintroduced the national language to them in really interesting and innovative manner. It gradually taught them to love this sweet and familiar home like language.  Weary of Urdu phonetics, when Sathee presented them stories bundled up with action adventure and excitement, they unknowingly started to learn their language more.

Stories have their unique magic of being the need of human race from its initiation. The curiosity for a good story never dies. We grow up from being tiny kids to white haired adults but we never turn away from listening to a good story. From snuggling up in blankets on a cold winter night, listening to your grandma telling away fascinating stories which makes your imagination race into faraway realms – to the growth of print and electronic media- everything bear witness to the fact that story tellers will forever be welcomed in our communities.

This very fondness of tales and fables drew children toward Sathee.  Publishing new and original content every month, Sathee kept children charmed with their publication. The poems brightened up their taste in poetry while the jokes brought smile on their faces.  The distinctive feature of Monthly Sathee was their approach to realism mixed with imagination. Neither did they waste children time by providing them senseless tales of elves and fairies nor they tutored them into boring narrative of heavy lessons.

The purpose of Monthly Sathee Karachi was only One. To provide children literature that will stimulate them toward the path of goodness. That’s why the exclusion of lectures and boring narratives make Monthly Sathee exclusive in its kind. From interesting stories to real life events, naughty jokes, sweet and sour poems every page in this magazine have lessons hidden here and there.

Sathee is being published for past 40 years under the supervisions of nearly 20 different Editors, but the aim and vision remained same. That is the sole reason Sathee kept amassing more and more readers with the passage of time. Each of the editorial boards worked harder than formers to make the Issues better and better. They know the golden secret that when a child put down his course books, he doesn’t want another dry read to soothe his exhausted mind.

A new tradition was set in to release Special issues of magazine with remarkably pioneering themes like ‘Abu Number’, ‘Mars Number’, and ‘Bore Number’.  Just like how strange and peculiar this process seems to be, it takes real hard work by the editorial team to manage successful publication. The difficulties of collecting stories, poems, jokes, informative material for the unique themes cannot be understood by anyone but them. But now for many years, Sathee is consistently doing an excellent job in maintaining its exclusiveness. With the ground breaking topics it won the hearts of teachers, parents and children alike.

For the sake of developing familiarity with national language Athar Hashmi, Editor Daily Jisarat, regularly gave his services to improve readers and writers Urdu dictation and usage. Monthly Sathee is playing its part with silent honesty in the healthy growth of a new generation. We hope that it will continue doing the great work with same passion and zeal. 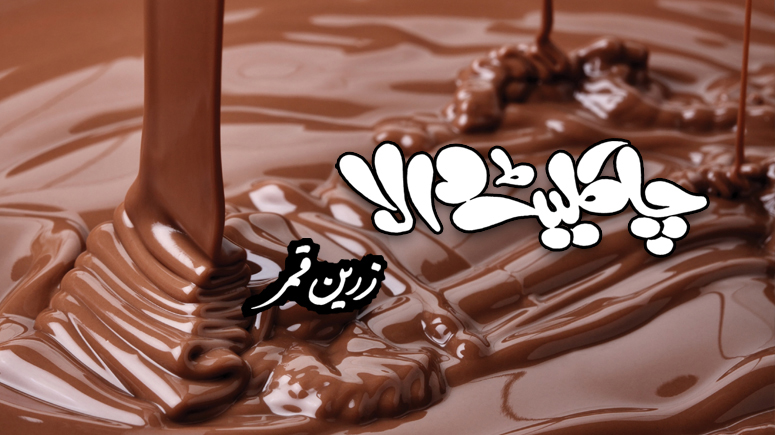